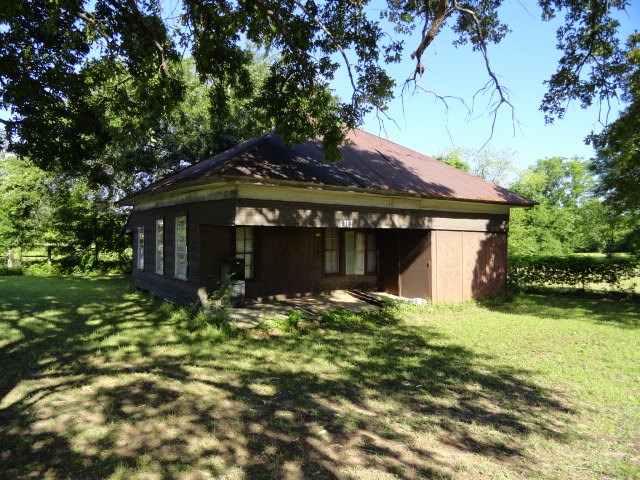 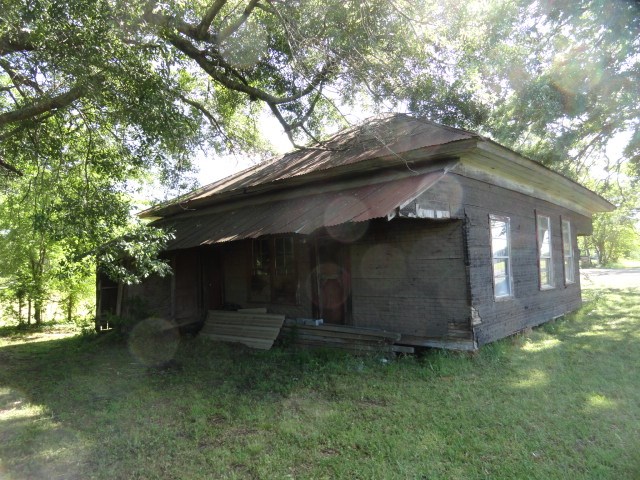 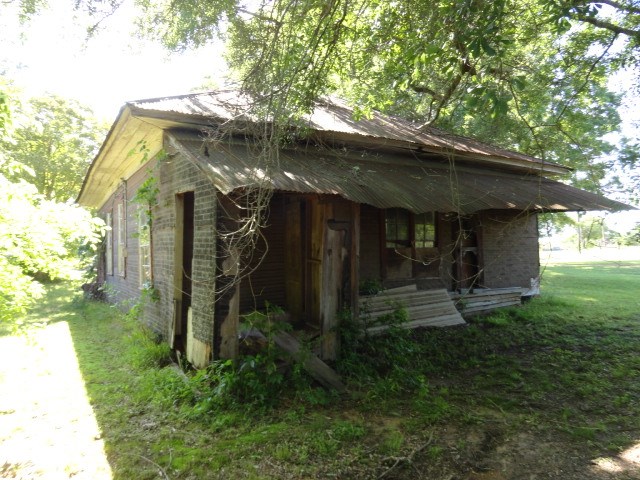 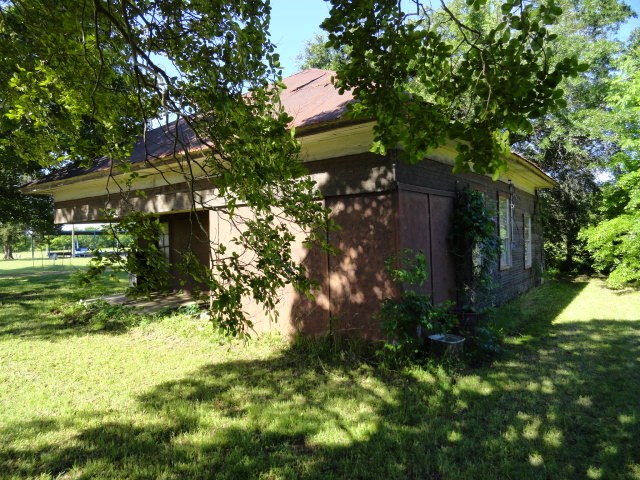 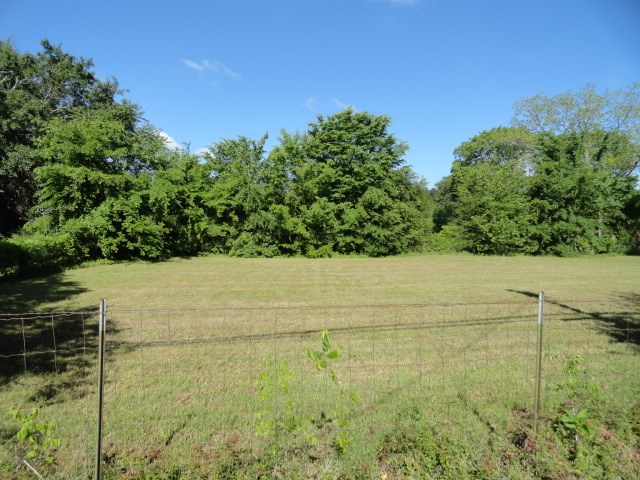 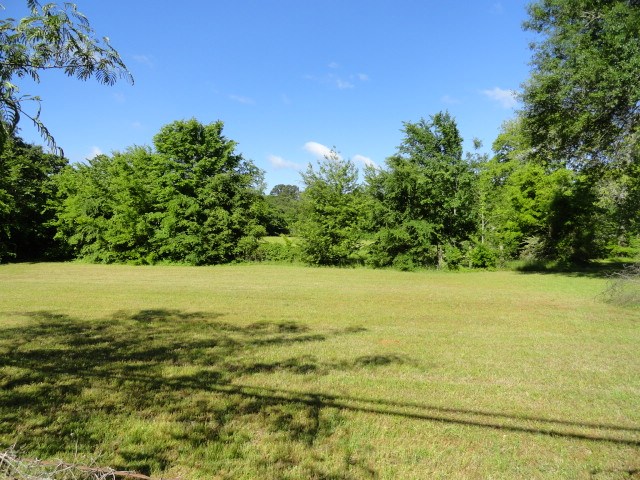 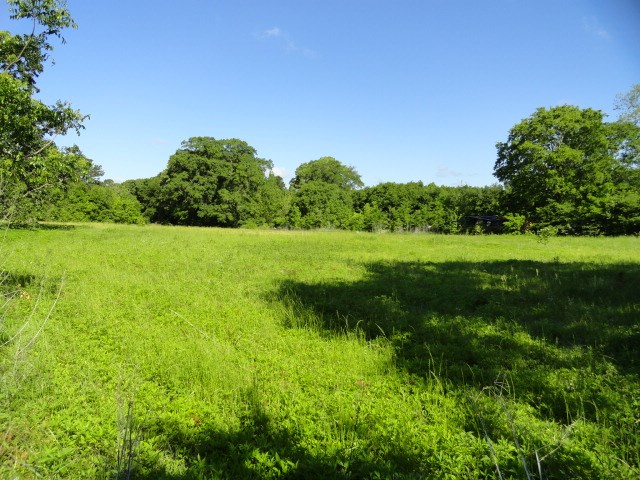 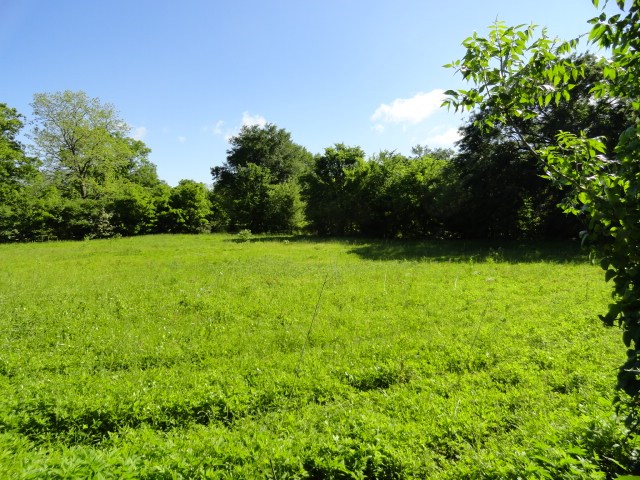 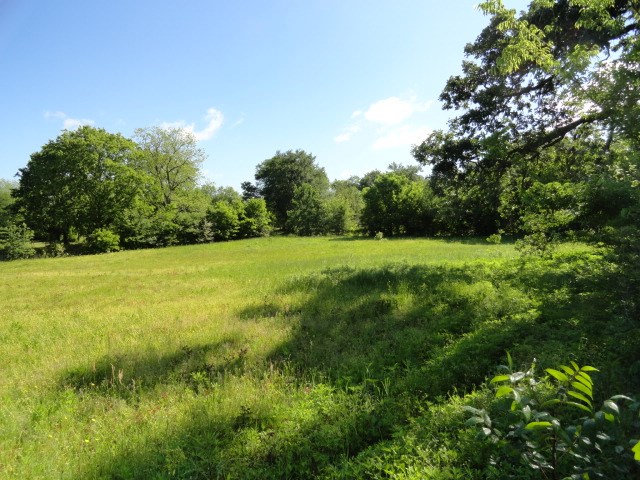 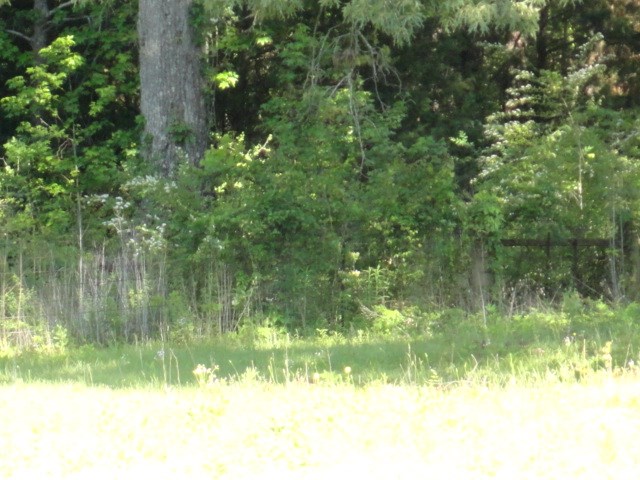 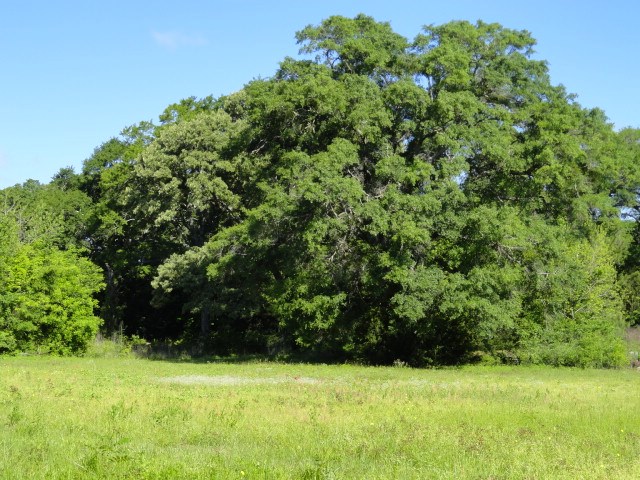 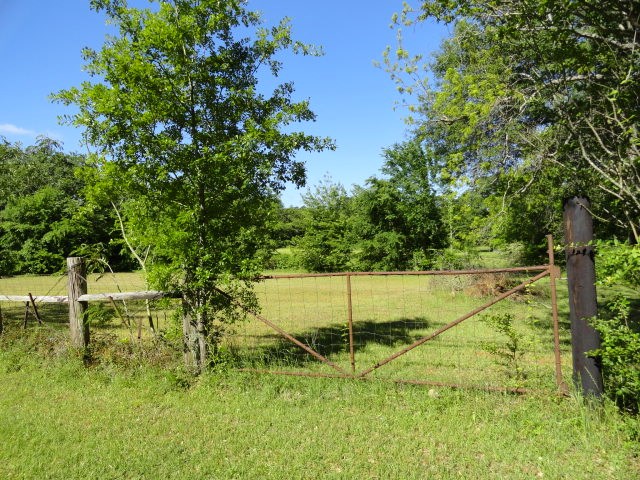 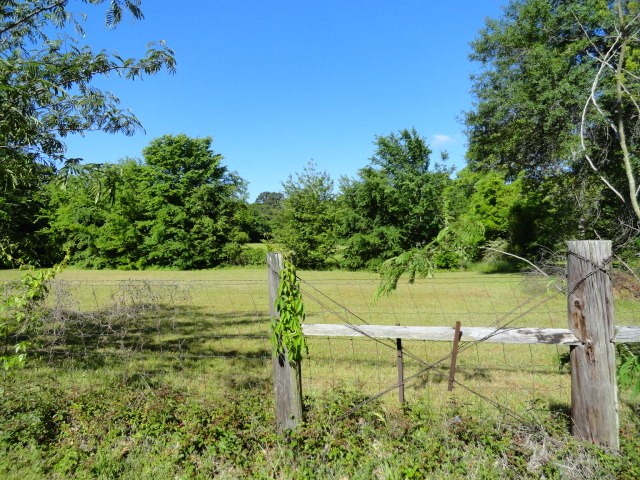 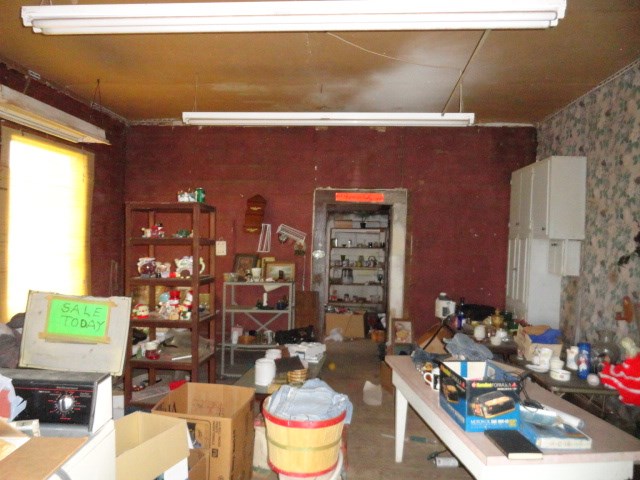 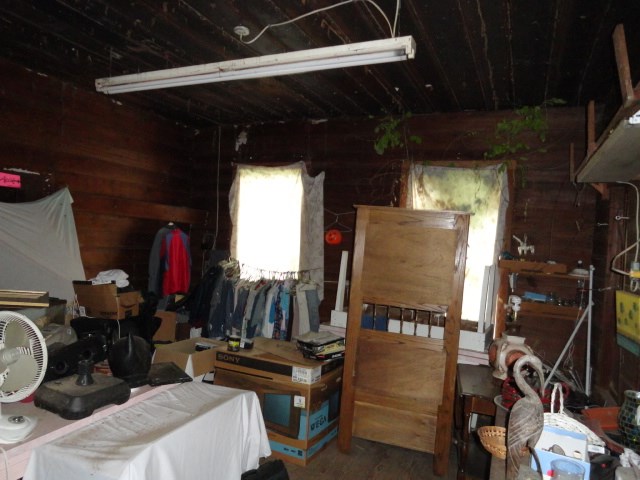 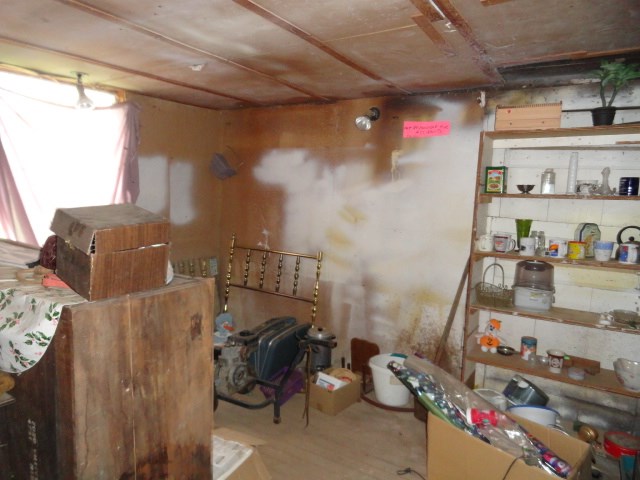 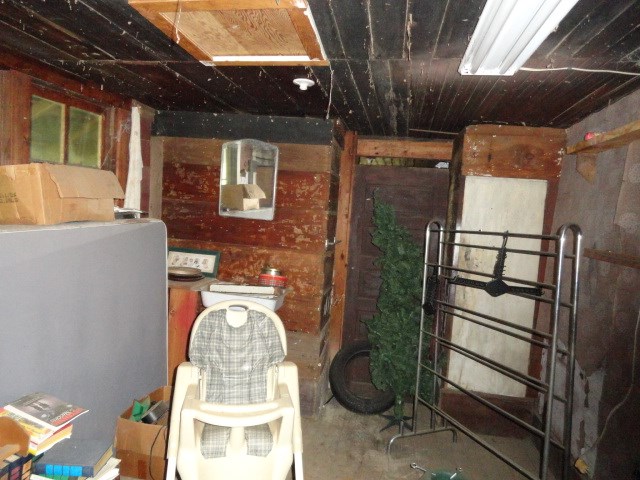 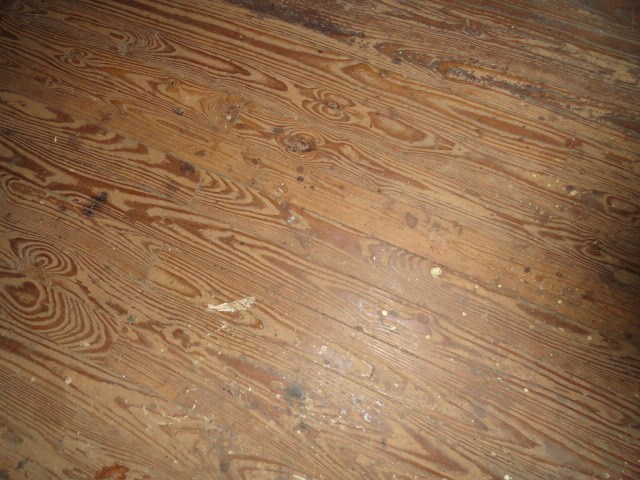 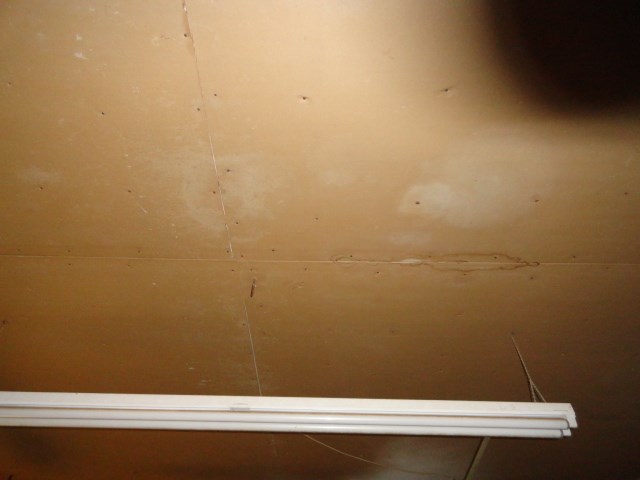 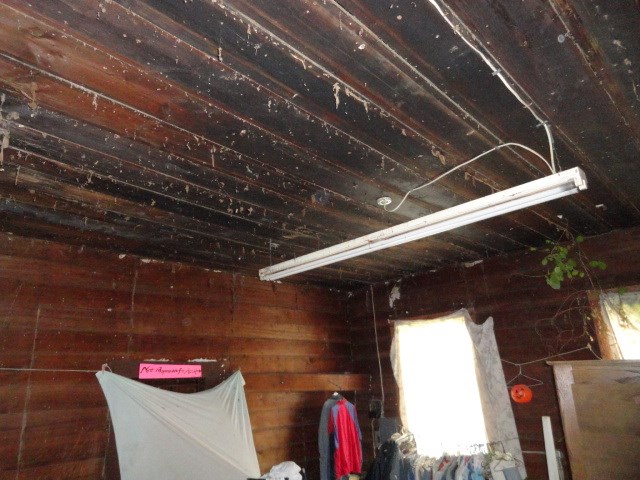 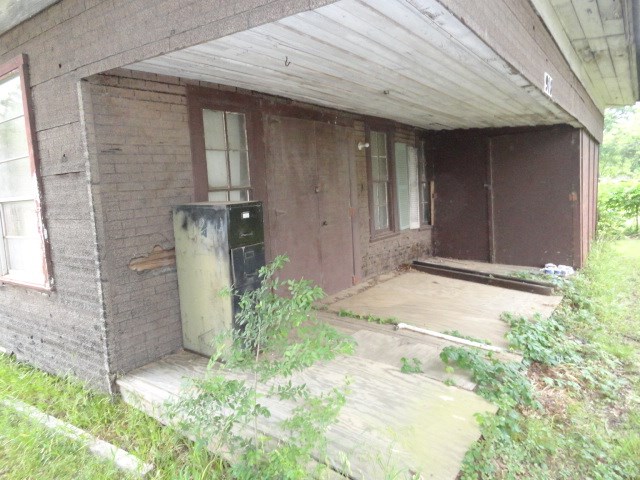 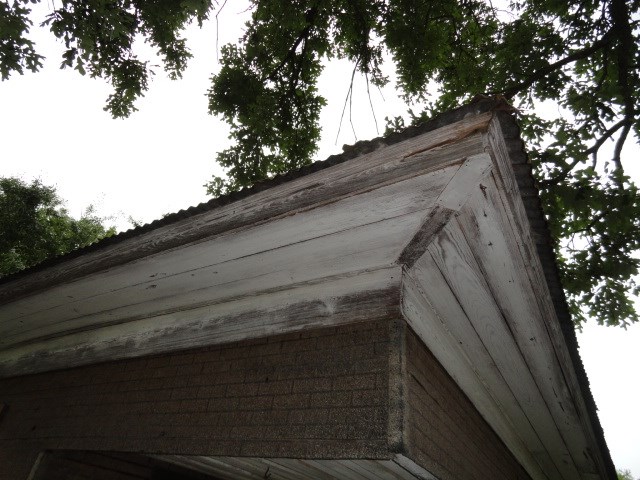 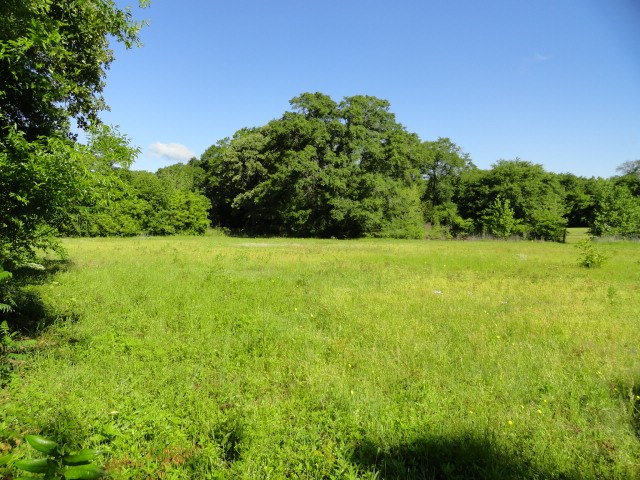 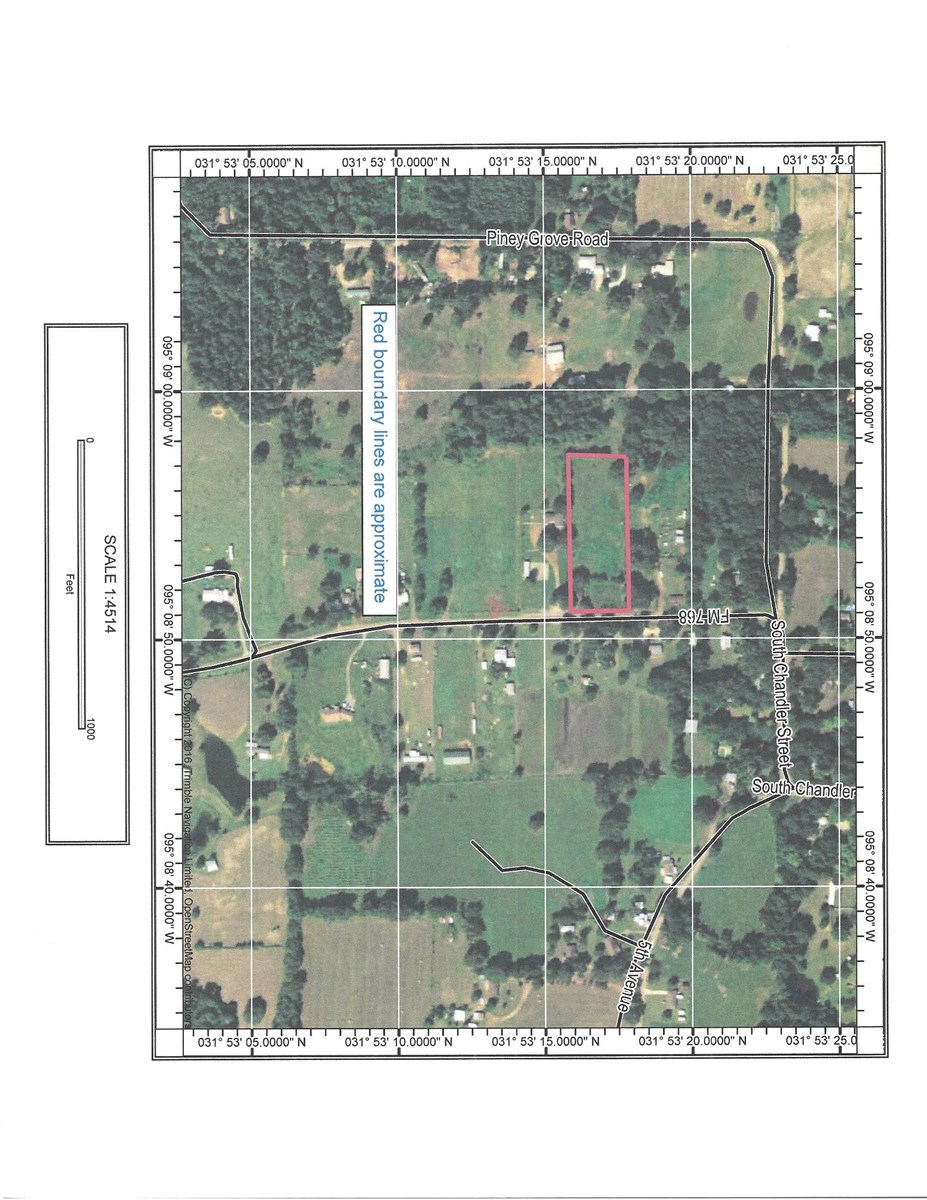 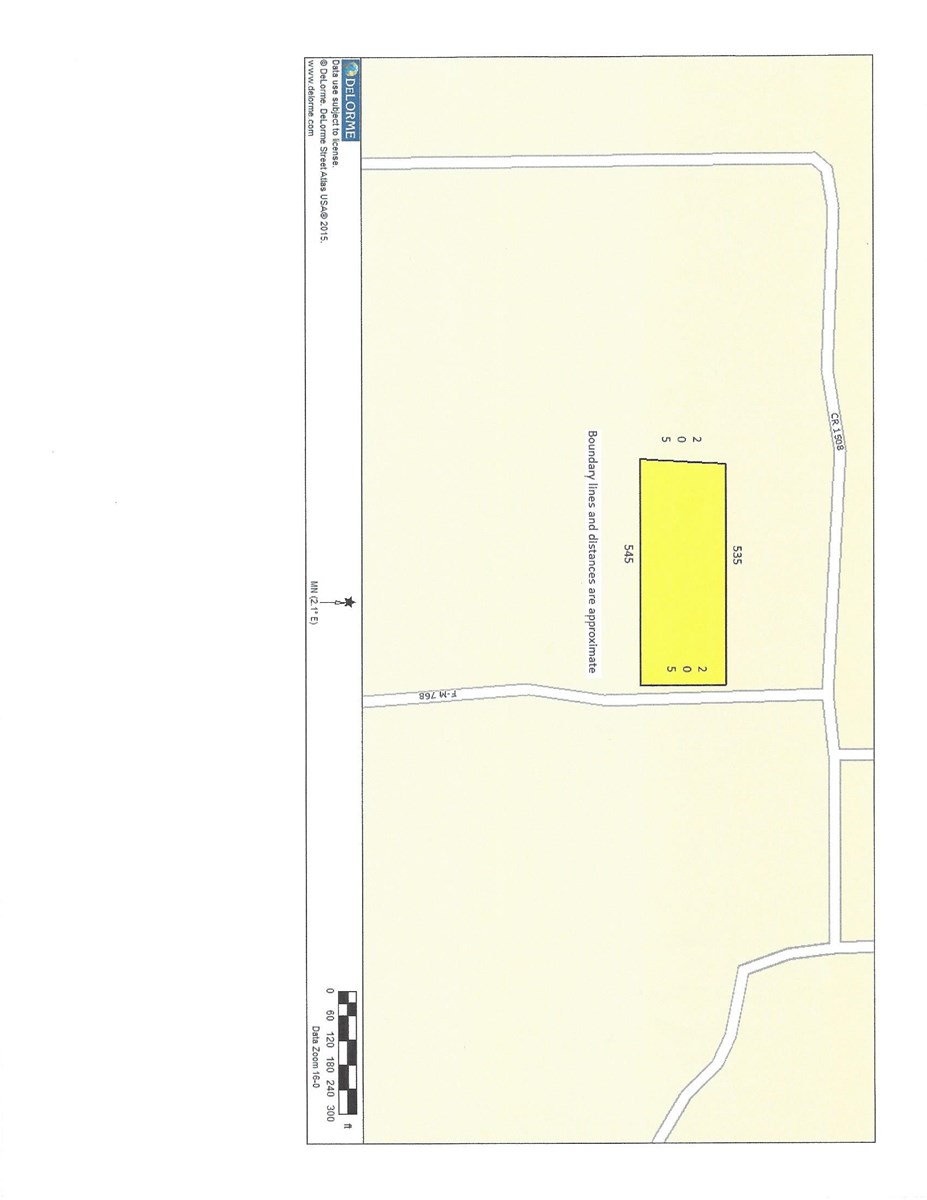 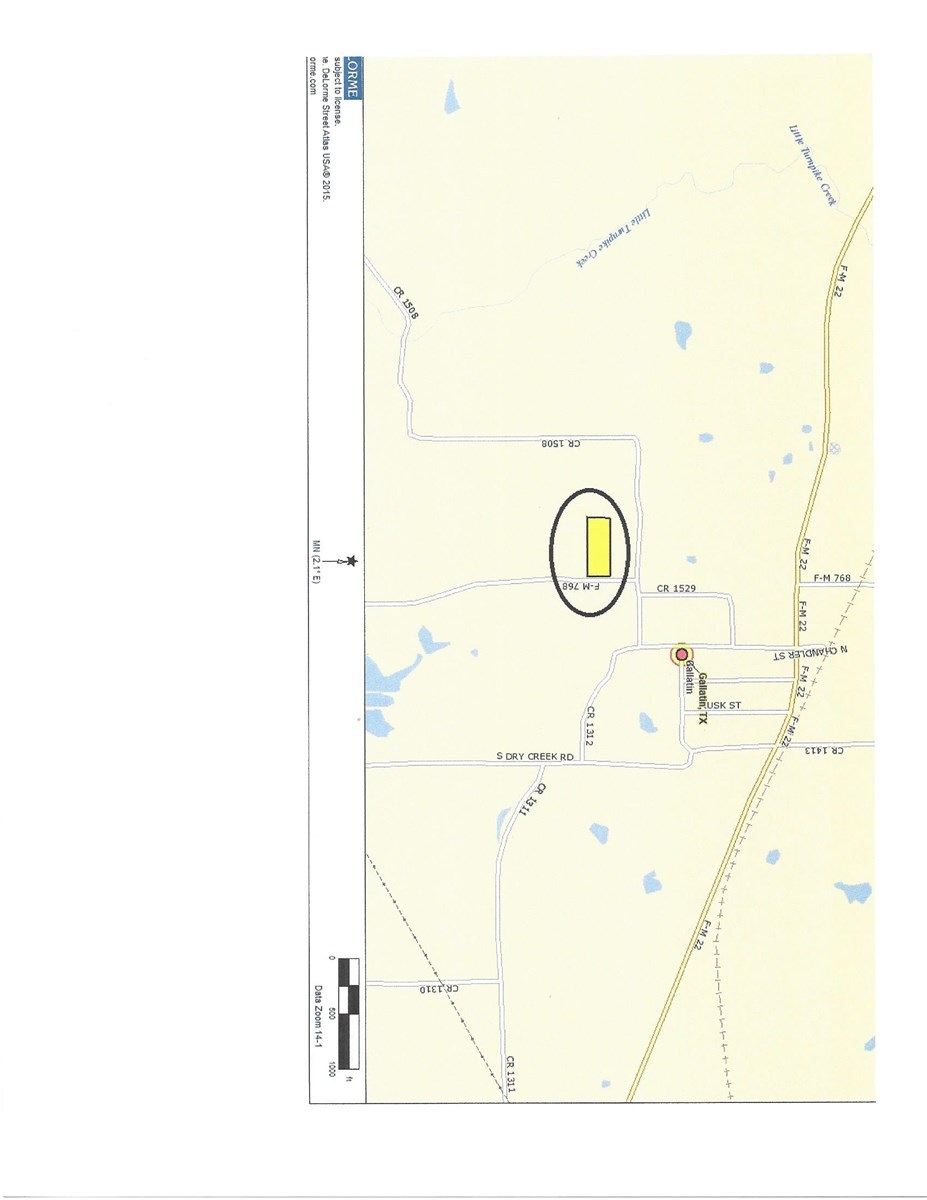 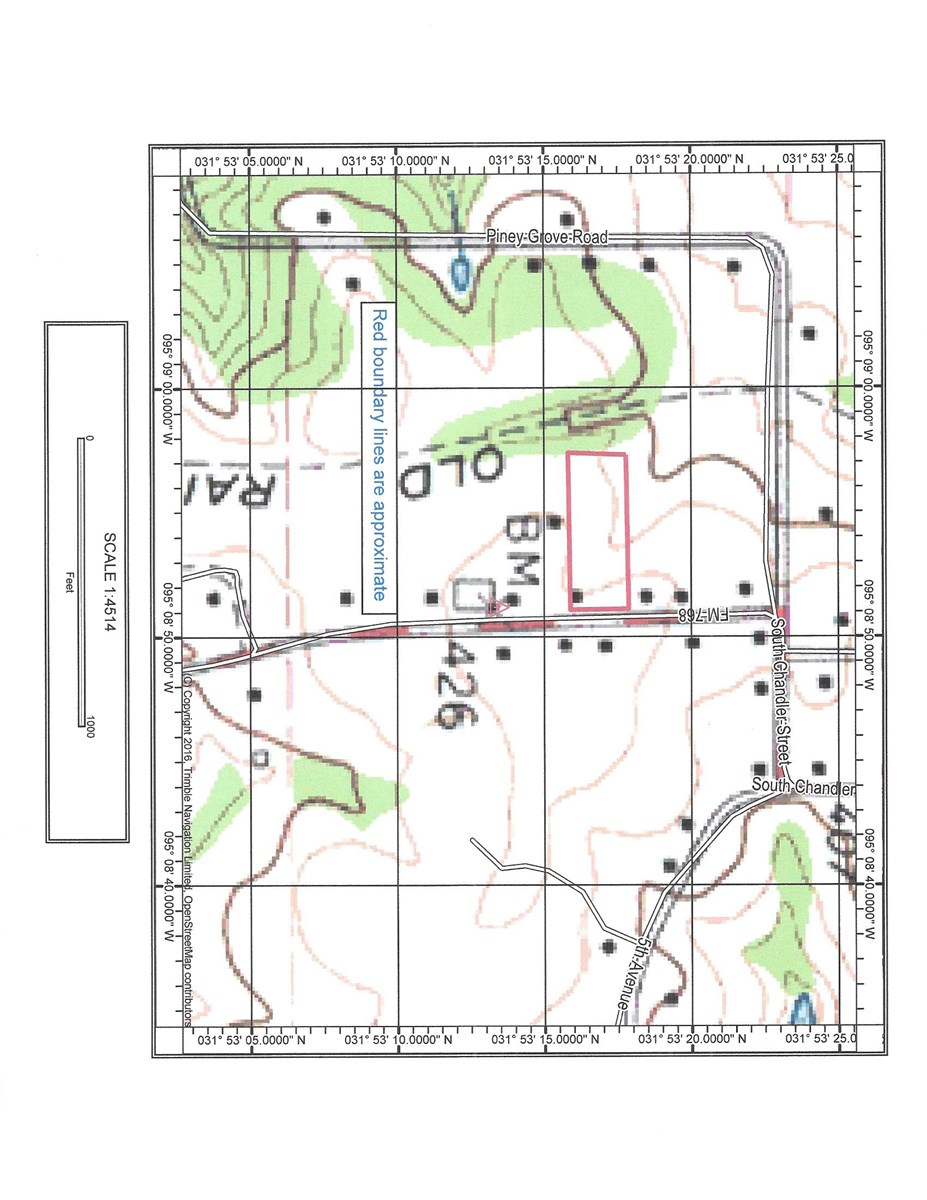 What You Should Know

Why You'll Love It

Nice 2.72+/- Acres in Gallatin. This is a nice tract of land/lot. The land is mostly level with a little slope. It has some fencing, but would need to be repaired and added to. Scattered trees, pasture with some nice building spots. There is an old home in one corner that has been used for storage for years. There is no plumbing, electricity, water or septic system.

Where You'll Find It 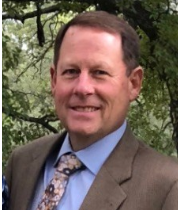 Tim grew up in the Austin area involved in the dairy business his grandfather started. In high school, he began working for a Massey Ferguson dealership that led to a sales management position with the corporate office in Racine, WI and later was transferred to Dallas, TX. A sales position in the wholesale nursery business brought Tim to East Texas over 23 years ago. During this time, he also owned and operated a retail store in Tyler. His agriculture and sales experience influenced him to get his real estate license. Tim received his Broker's license in December 2016 and purchased United Country Frazer Realty in July 2017 after approximately 11 years as a real estate agent. The name was changed to United Country Real Estate East Texas Land and Homes in January 2019. Tim enjoys listing & selling East Texas ranch-timberland-recreational-hunting-pastureland-country homes in Cherokee, Rusk, Houston & surrounding counties. Tim is a member of the Greater Tyler Association of Realtors, the Texas Association of Realtors and the National Association of Realtors. He is a board member of the Rusk State Hospital Volunteer Council. He and his wife Holly, a teacher, have two sons and reside in Jacksonville. Tim enjoys the outdoors and spending time with his family.